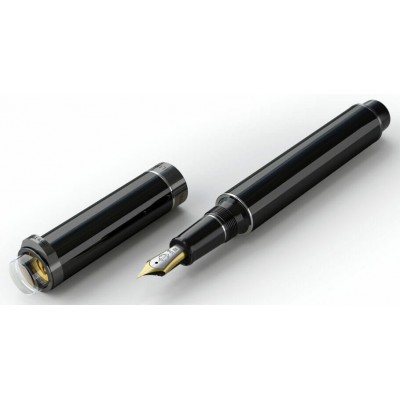 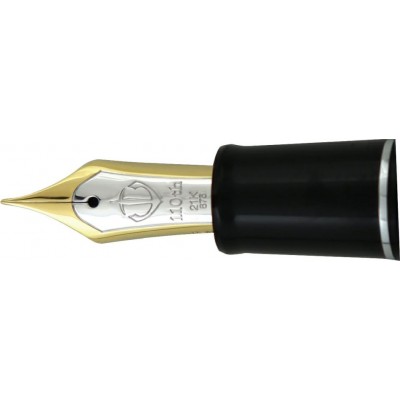 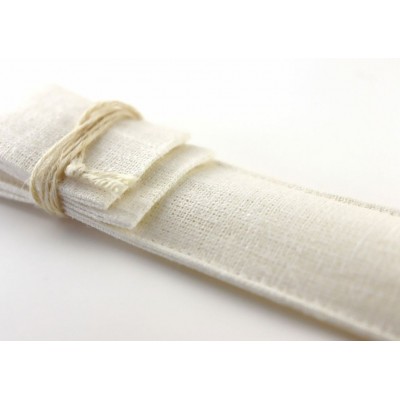 A series of just 1100 pens worldwide to celebrate the 110th anniversary of the founding of the Sailor Pen Company.

Black Stainless Steel
The use of a new electrolytic colouration technology enables deep black colouration whilst retaining a metallic feel.  Unlike plating or painting, this technology grows an ultra-thin black oxide film on the surface of the material and uses light interference to recognise the colour, so there is no risk of it peeling off.  The colouration technology is an integral part of the genuinely black material giving it excellent durability and weather resistance.  Whilst retaining the original feel of the metal, the "unfading black" raises the status and prestige of the pen and provides you with an uplifting experience.  It is a supreme masterpiece brought about by the daring spirit of challenge that always aims for the highest level, fusing reliable technique backed by tradition with new techniques that are actively adopted.

Woodworking techniques of Hida Takayama
The box that holds the 110th anniversary model is made using woodworking techniques in Hida Takayama, Gifu Prefecture, a famous production area for woodworking products in Japan. The material used is Japanese chestnut wood, which has been a well-known material for Japanese people since ancient times. Chestnut has been used as a building material since ancient times because of its hardness, moisture resistance, and durability. The fountain pen is carefully protected in a box made of solid, strong chestnut wood.  Production was supervised by Ayayuki Kosaka, the second generation carver of lchii itto Carvings, a traditional craft of HidaTakayama. Enjoy the warmth and beauty of the natural wood material and craftsman's handiwork.

Superb texture The pen sheath that holds the llOth anniversary model is made of hemp cloth, which becomes softer and more comfortable to the pen as it is used, gaining an elegant lustre and whiteness. The sheath not only protects the fountain pen, but also gives it  a unique feel and texture for you to enjoy. The hemp cloth is a sustainable material that is strong, moisture-absorbent, and quick-drying. It has been an essential part of Japanese life since ancient times, but later disappeared due to restrictions on cultivation and unsuitability for spinning. This is a highly rare natural material that is almost impossible to find in circulation, nowadays called, "the fabric that the Japanese have forgotten."